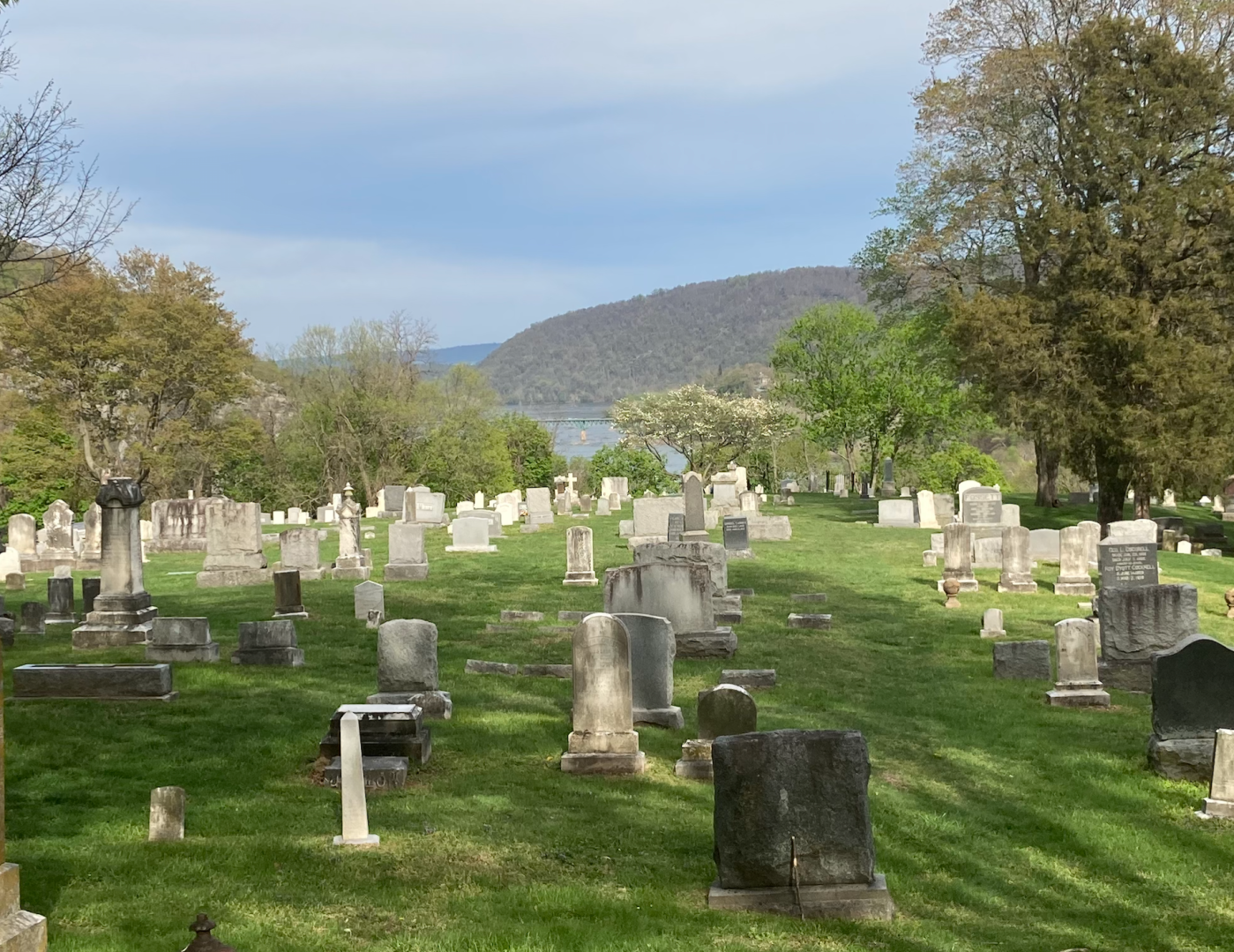 Bluegrass is known for sad songs in major keys and this is a great example. Bury Me Beneath the Willow is a truly lonesome song about a lover who perishes in sorrow after being rejected. There is no direct reference to suicide but I think it is pretty clearly implied. People often ask me why folk songs like this deal with such jarring and dark subject matter. I don’t really know other than to say that songs are an art form and entertainment, so it shouldn’t surprise us that they often deal with dramatic subject matter. It might be surprising to people because they see bluegrass and folk music as quaint, and that doesn’t compute with sad songs which are often seen as emo or something. The truth is that songs are by people and all people are subject to a range of thoughts, experiences, and emotions and our songs reflect that no matter what the genre.

Just kidding, this is a pretty easy version of Bury Me Beneath the Willow that I put together. The video should match the tabs pretty well since I wrote down my solo and read it back. Enjoy!